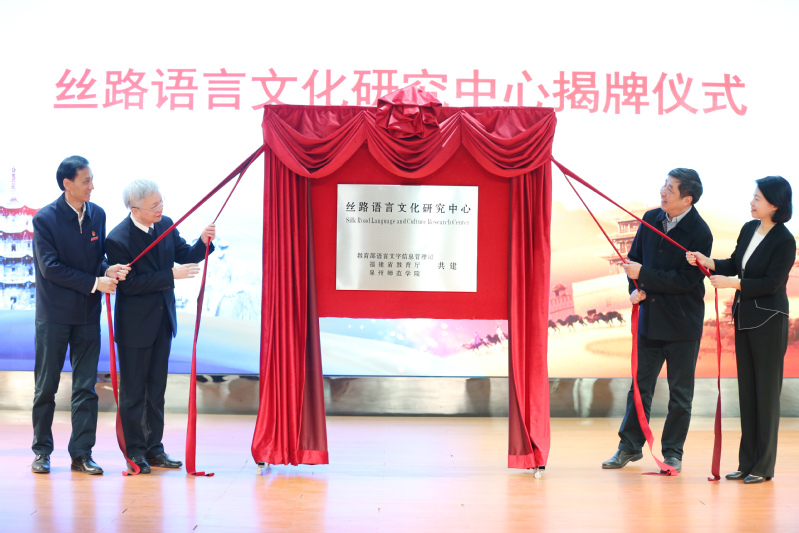 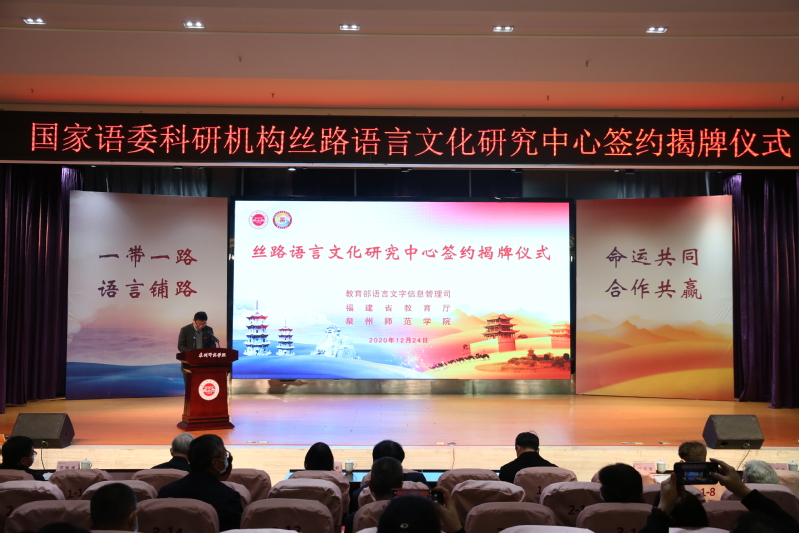 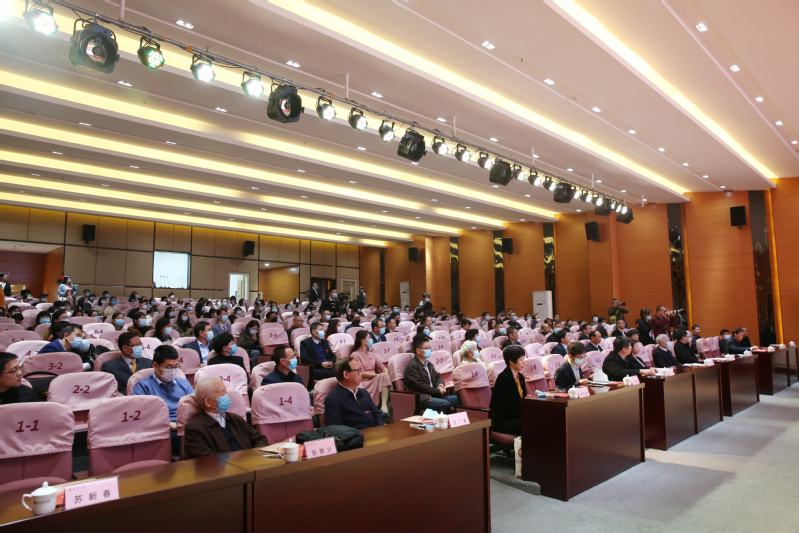 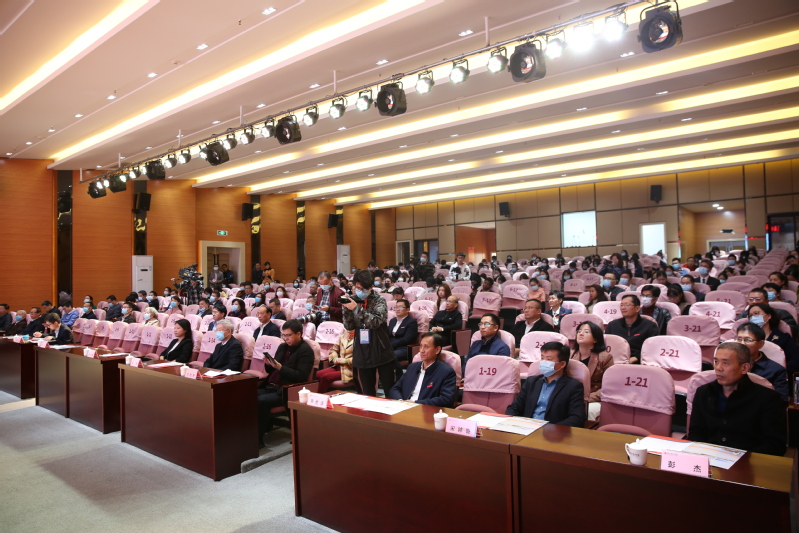 On the morning of December 24th, 2020, Quanzhou Normal University held the signing and inauguration ceremony for the Silk Road Language & Culture Research Center of the State Language Commission. Nearly 170 representatives of teachers and students attended the event, including Tian Lixin, Director of the Department of Language Information Management of the Ministry of Education, Li Xun, Deputy Director of the Education Department of Fujian Province, Lv Gang, Vice Mayor of the Quanzhou municipal government, Zhu Shize, Party Secretary of QNU, and Qu Guangqing, President of QNU. 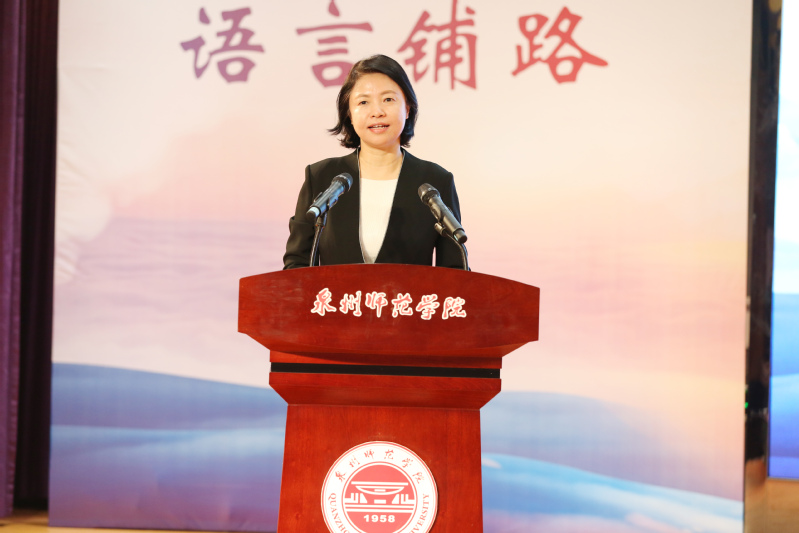 Tian Lixin gave a brief introduction to the Research Center of State Language Commission, pointing out that the Silk Road Language & Culture Research Center set in QNU has unique geographical & resource advantages and a solid research base. It is in line with the strategic needs of the national language development and the need to strengthen the international communication and dissemination of language and culture in the new era. She hoped that firstly, with firm national awareness, high starting point, high-level management and high-quality construction, the Center would be able to accurately analyze the language service requirements of countries involved in the Belt and Road Initiative, to give full play to the regional advantages, to strengthen the language and culture research, and to contribute to national development. Secondly, the Center would adhere to the problem-oriented approach, take the initiative to grasp the current status of the national language development, and then timely propose solutions to the most important issues in language service by carrying out active scientific researches. Thirdly, the Center would strive to build a high-level academic team with optimized structure, excellent business capacity and multiple academic backgrounds by focusing on the cultivation of academic leaders, young and middle-aged academic backbones and innovative talents. 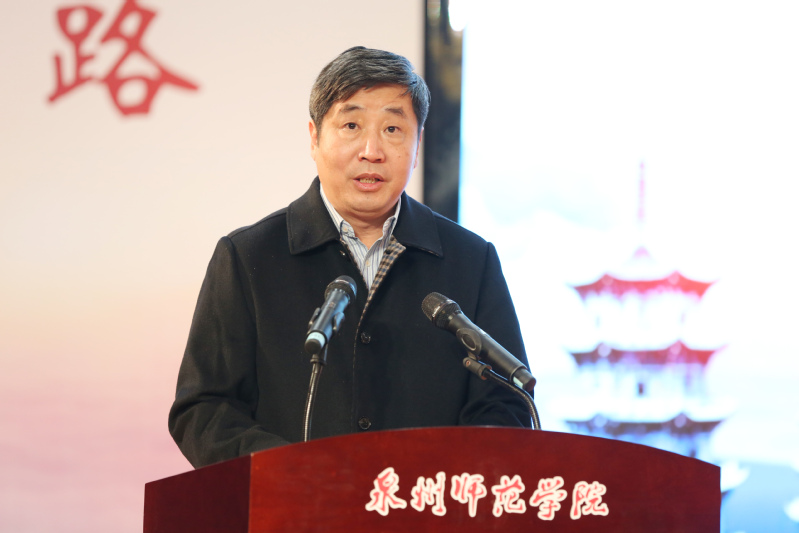 Li Xun pointed out that QNU had a deep accumulation and fruitful results after years of research on language resources of the Silk Road and the dialectal culture of Fujian and Taiwan. It had laid a solid foundation in regional dialect research and had made great achievements in promoting language development. He said that the Fujian Department of Education and the Provincial Language Commission would continue to guide the construction of the language center and provide strong support in terms of policy, resources, security, etc. 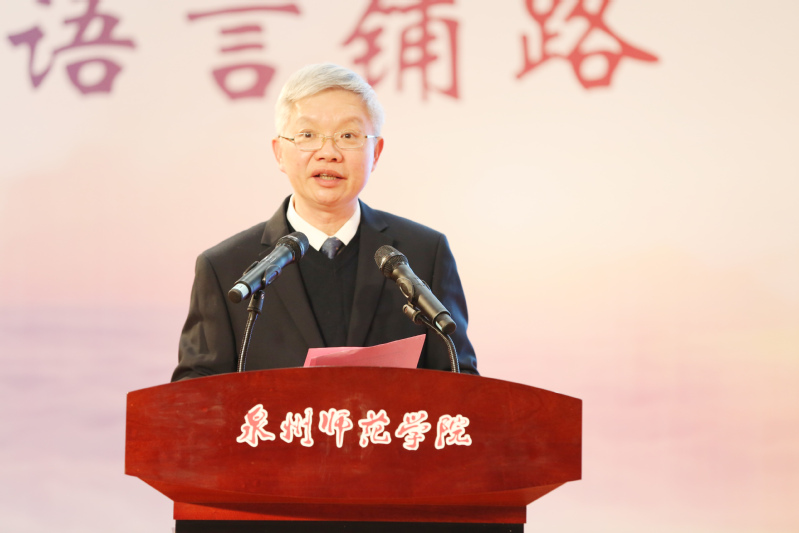 “Quazhou, a city registered in the first batch of the List of National Famous Historical and Cultural Cities in China and a key link for the Ancient Marine Silk Road, proceeds as the 21st Century Maritime Silk Road Leading Area,” said Lv Gang, Vice Mayor of Quanzhou city, “ and Quanzhou municipal government has been attaching priority to the development of Quanzhou Normal University to fully utilize the unique regional advantages and its role as one of the first batch of Fujian Province’s Double First-Class Universities and Exemplary Applied Colleges, so as to advance extensive research into languages, cultures of Southern Fujian and into those along the Silk Road and make greater contribution to studies on languages and cultures.” Lv Gang showed local government’s continuing support for the development of QNU and the establishment of Silk Road Language & Culture Research Center in this school. 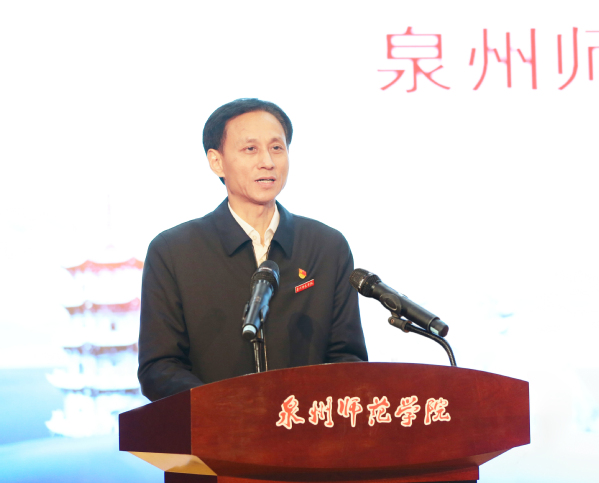 Zhu Shize, Party Secretary of QNU, said in his speech that in recent years the academy, with its development potential ranking the 10th among Fujian’s universities, had made great progress in education capability and quality, as is manifested in its being shortlisted among Fujian Province’s Double First-Class Universities, Exemplary Applied Colleges, Comprehensive Reform Pilots of All-Round Education, and Demonstration Colleges for Innovation, Entrepreneurship and Creation. QNU stuck to the path of “seeking support with service and fostering development with contribution”. Up to now, 39 ministerial and provincial-level research innovation platforms, including 10 cultural research platforms, have been established for the inheritance and innovation of splendid traditional culture. He pledged to build up the Silk Road Language & Culture Research Center into an integrated, open, professional institute for language investigation, researches, consultation, discipline development and communication, as well as a think tank and resource pool for Silk Road language and culture research and strategic decision making, so as to fulfill the purposes of “depicting Silk Road language condition, building featured language resource, providing consulting in macro decision-making, and serving the national language strategy”. 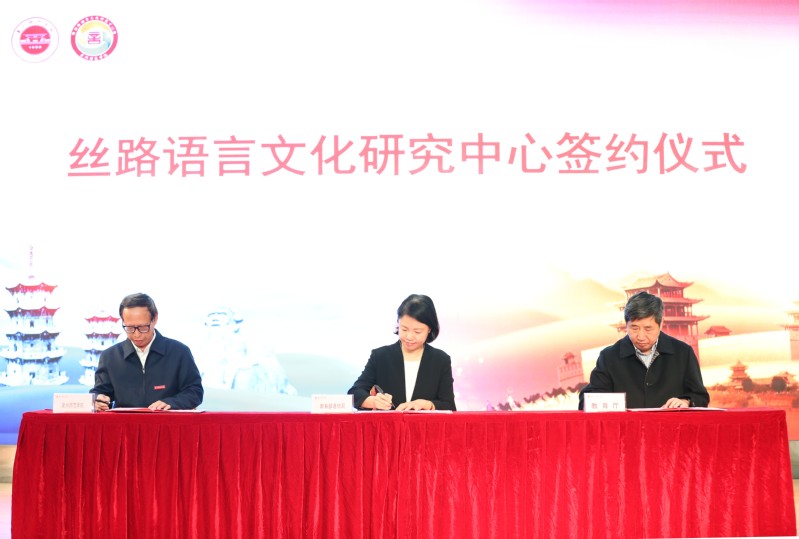 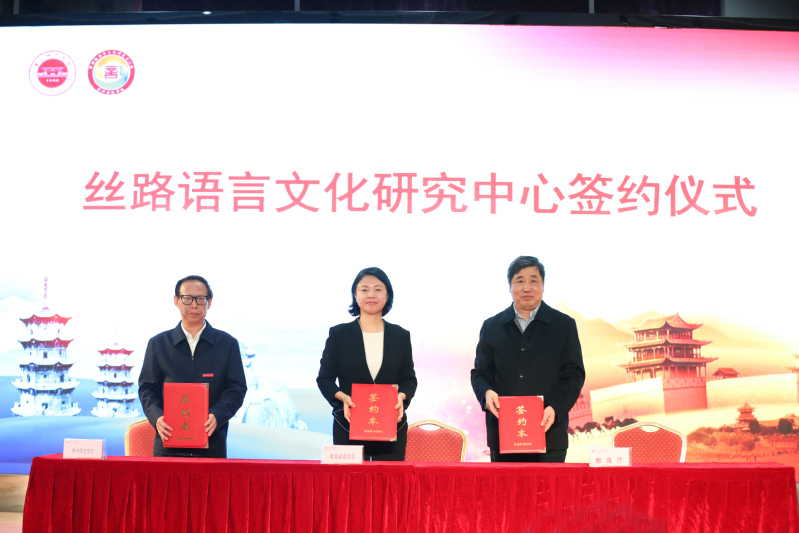 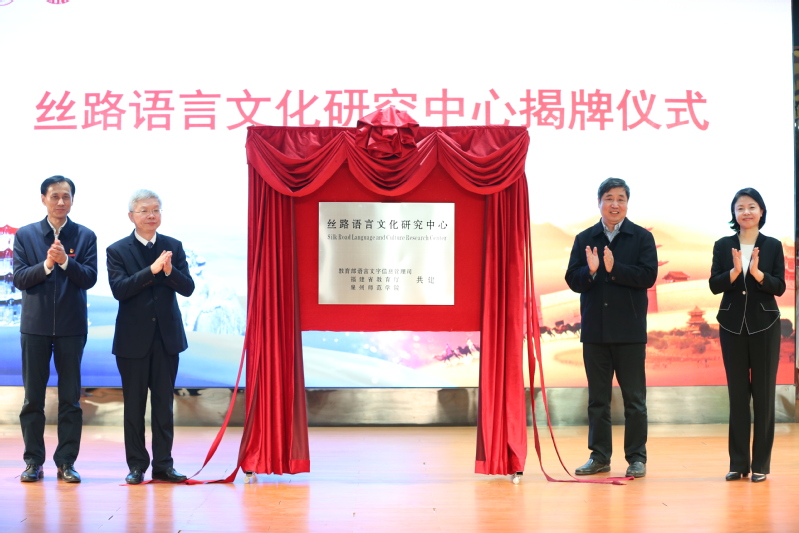 (School of Literature and Communication)